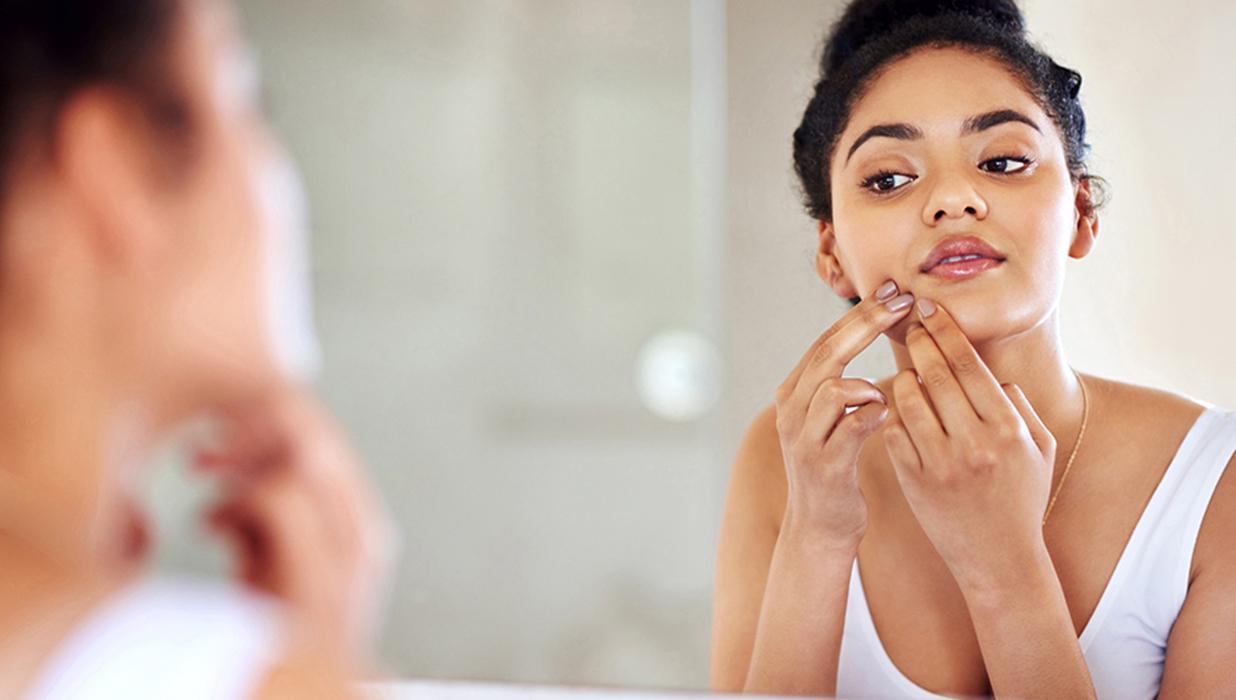 According to the American Academy of Dermatology, acne is the most common skin disorder for which people seek treatment, affecting over fifty million Americans per year. In fact, few of us escape our youth without a few irritating bouts of blemishes.

But for many, acne causes more problems than teenage embarrassment. Acne can linger far into adulthood and even lead to both physical and mental health struggles. Thankfully, those who suffer from acne have access to a wide variety of pharmaceutical-grade topical treatments that improve and prevent acne.

Let’s get clear on the basics of acne and learn how the use of quality cosmeceuticals can help us put our best face forward.

Acne begins in what is called the pilosebaceous unit of the skin. This includes the hair bulb or follicle, the hair shaft, and the sebaceous gland (which produces a lipid-soluble oil called sebum). Our skin releases sebum to protect the skin, but sometimes this oil causes a buildup, which leads to acne.

The characteristic lesion or bump of acne is called a comedo. Blackheads are comedones that are open and exposed to the air, which turns them a darker color as the surface oxidizes. Whiteheads are closed comedones that have a thin layer of skin covering the white debris.

Not all acne presents the same. In some cases, lesions are mild or few and far between. In others, there are bigger and deeper lesions as well as inflammation. This causes not only comedones, but papules, pustules, nodules, and eventually cystic acne. In these cases, issues like post-inflammatory hyperpigmentation and scarring are common.

To distinguish between mild and severe acne, we use a simple grading system:

Grade I: Both open and closed comedones (blackheads and whiteheads) are present.

Grade II: There are several open and closed comedones as well as a few papules and pustules. There may be mild inflammation (redness).

How Does Acne Develop?

As we mentioned earlier, acne begins in the sebaceous glands from increased production of oily sebum. While sebum is protective and nourishing to the skin, in excess it can cause build-up and later acne.

As sebum and bacteria grow and congest the hair follicle, the stratum corneum cells (outermost layer of skin cells) build around the follicle and obstruct the flow. This causes an increased immune response and build-up of bacteria, and the vicious cycle continues.

While hormones are a major cause of acne for both men and women, these hormonal patterns and types are different between the sexes.

But just because testosterone is seen as the “male” hormone does not mean that it only affects boys and men. Testosterone is present in both males and females and can be a driving factor in the development of acne in women as well. For women, however, this hormone will still be less extreme, and as such their acne tends to be milder as well.

Females experience two different peaks of acne, which we call the bimodal curve of incidence. This includes both puberty and perimenopause – the years where women experience the most fluctuations in their testosterone hormone. Women also go through cyclical shifts in estrogen and progesterone with their monthly menstrual cycles, which can also lead to acne. This is because progesterone acts similarly to testosterone and can invoke the same changes in the skin.

Estrogen, on the other hand, is not like testosterone. But, through certain chemical pathways, enzymes can convert estrogen to testosterone in women. Progesterone is a female hormone that has similarities to testosterone. These hormones are a major cause of female acne in puberty.

Like puberty, menopause is a time when hormones drastically shift. As the ovaries stop producing eggs, both estrogen and progesterone start to decline. The adrenal glands, however, do not adjust their hormone production and continue to release a hormone called DHEA. DHEA is similar to testosterone and is often converted in the body to produce some testosterone. Because testosterone increases sebum production, women in perimenopause and menopause often experience a second wave of acne.

Oral contraceptive pills often contain estrogens, which are later converted to some testosterone in the body. They may also include progesterone or a progestin (as do contraceptive implants), which act like testosterone to increase sebum production and therefore a higher likelihood of acne. 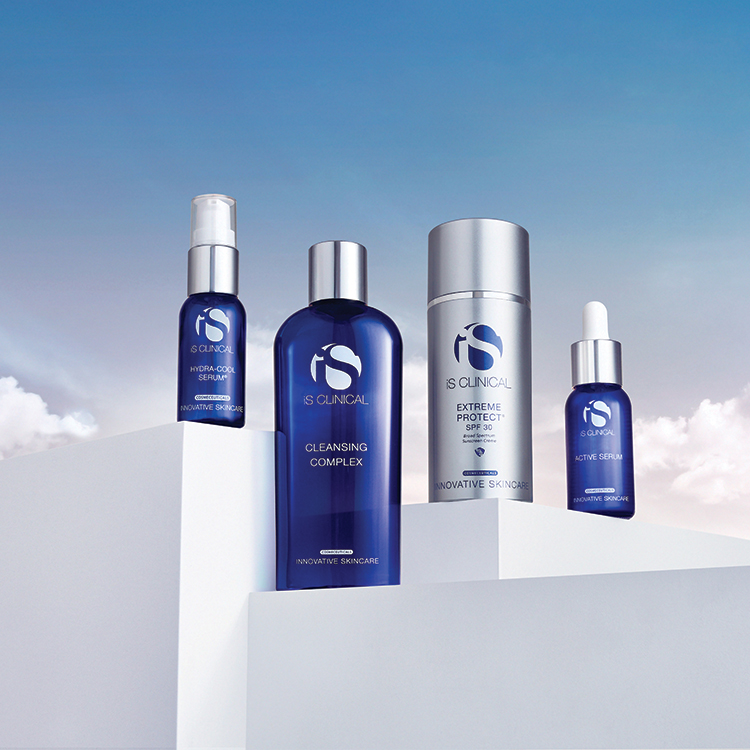 Cosmeceuticals are especially helpful in reducing acne because of their ability to target the area within the pilosebaceous unit where acne begins.

Toners are a common skincare product that use short-chain alcohols that evaporate moisture from the skin’s surface. It is thought that toners can help improve acne by drying the skin and reducing sebum production, but this is likely not the case. Oils like sebum do not evaporate from the skin as quickly as water, leaving the skin still oily and now dehydrated. Once the body detects that the skin is dehydrated, it produces more sebum to protect it. As a result, acne often worsens with the long-term use of toners.

While acne is a troubling problem for many teens and even adults, there are many safe and natural ways we can balance our skin and prevent future inflammation. Through healthy lifestyle habits and the use of quality cosmeceuticals, we can reverse the effects of acne and see a clearer future.